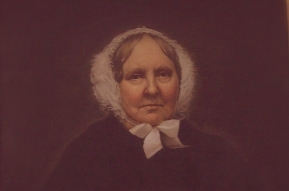 Eliza, the youngest daughter of Judge Marvin Wait of New London, CT, was married to Jedediah Huntington in June 1819. Eliza was described as “a lady with a warm heart and an open hand, and the poor and the afflicted were ever drawn toward her by her deep and tender sympathy for them.”

Jedediah Huntington was a wealthy and successful mercantile businessman in the Norwich community known for his “unbending integrity” and “large and frequent donations to religious and benevolent objects.”

The Eliza Huntington Home, the residence of Eliza and Jedediah for nearly forty years, was established in 1872 by the last will and testament of Jedediah Huntington in memory of his wife and according to Eliza’s expressed wishes during her last illness in 1871.

Quotations from “History of Norwich, Connecticut from Its Possession by the Indians, to the Year 1866; A Brief Sketch of the Life of the Author To Which Is Added An Appendix Containing Notes and Sketches, Continuing the History to the Close of the Year 1873,” Frances Manwaring Caulkins, Published by the Friends of the Author, 1874, pages 701-702. 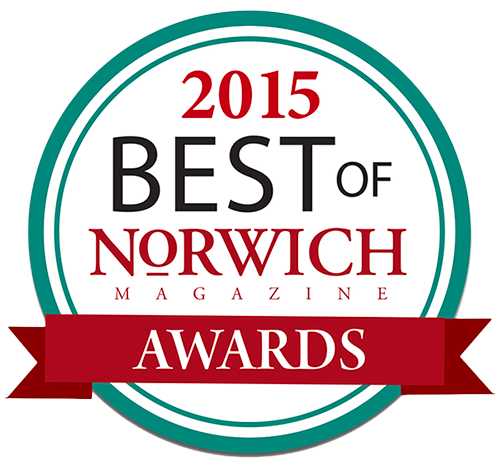 We Are Here For You!

If you would like more information or perhaps a guided tour of our facility, please feel free to contact us for an appointment.